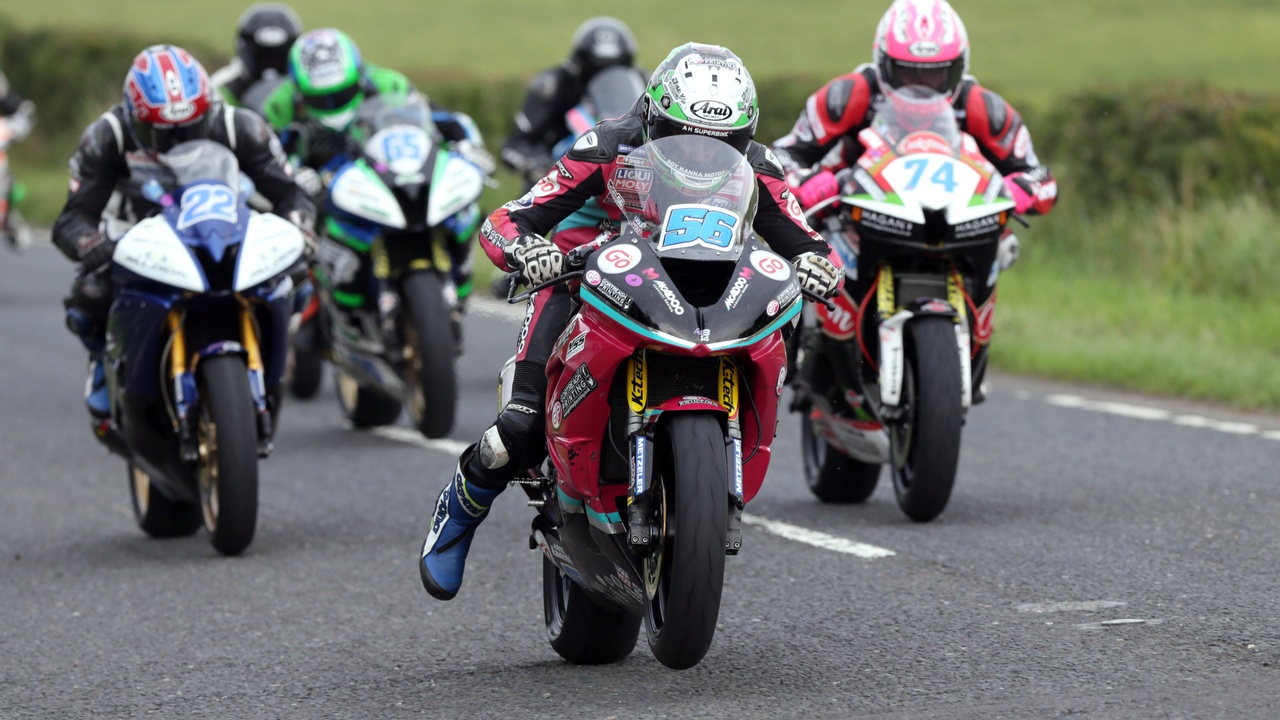 ARMOY Road Races have a bumper entry this year according to Bill Kennedy MBE, Clerk of the Course.

To date, entries have been received from all over Ireland and the United Kingdom with nearly 30 of them newcomers. It would seem there is a keen interest in racing at Armoy this year and who will turn up at to race in the famous Bayview Hotel Race of Legends.

Wilson Craig’s Team Principal Darren Gilpin has confirmed not just Bolton man Davey Todd, who had a great win at the Spring Cup weekend at Oliver’s Mount, but Chris Burns from Newcastle. He said; “Davey is well known on the roads but Chris has extensive experience on all levels of racing including Moto GP, British Superbike as well as German and Dutch Superbike Championships. Pure road racing is something that Chris has wanted to do for some time now. His father was a former TT competitor and that’s part of his motivation.

“Steven Smith from Antrim will also be part of the team, and he is really looking forward to Armoy and what its 3.03 mile course has to offer.”

Bill Kennedy MBE, Clerk of the Course, said; “Generally at this time of the year I’m visiting the various road races asking guys (and girls) to get their entries in but this year, and I suppose with the pandemic folk just want to race, so our entries at this stage are looking very strong indeed. I’ve yet to confirm some riders but it looks like we’ll have some key road racers at Armoy come the last weekend in July.

“Now we are still working our way through restrictions and what different bodies and government departments are telling us but I’m fairly certain we’ll have to run with some sort of restrictions but like everything it’s a massive and evolving task.

“With a strong entry it’ll be very interesting. Having the likes of Chris Burns, a former British Superbike championship rider says it all and it shows the sheer love these guys have for road racing.”

The Club has also confirmed Mullingar man Derek McGee and Michael Sweeney from the Skerries will be back along with popular Dominic Herbertson. Local boys and club members Darryl Tweed and Neil Kernohan will be in the mix along with Paul Jordan from Magherafelt.

Bill Kennedy MBE said; “We’ve some top class riders and it’s sure to make for some interesting racing come Race Day. The Classics, which are ever popular, will see Barry Davidson with his numerous Armoy classic wins race alongside Guy Martin. That’s one race that’s sure to grab everyone’s attention this year.

“With two months to go there is much work to be done.”

Stay connected with news and updates!

Join our mailing list to receive the latest news and updates from the Causeway Coast & Glens.Don't worry, your information will not be shared.

We hate SPAM. We will never sell your information, for any reason. 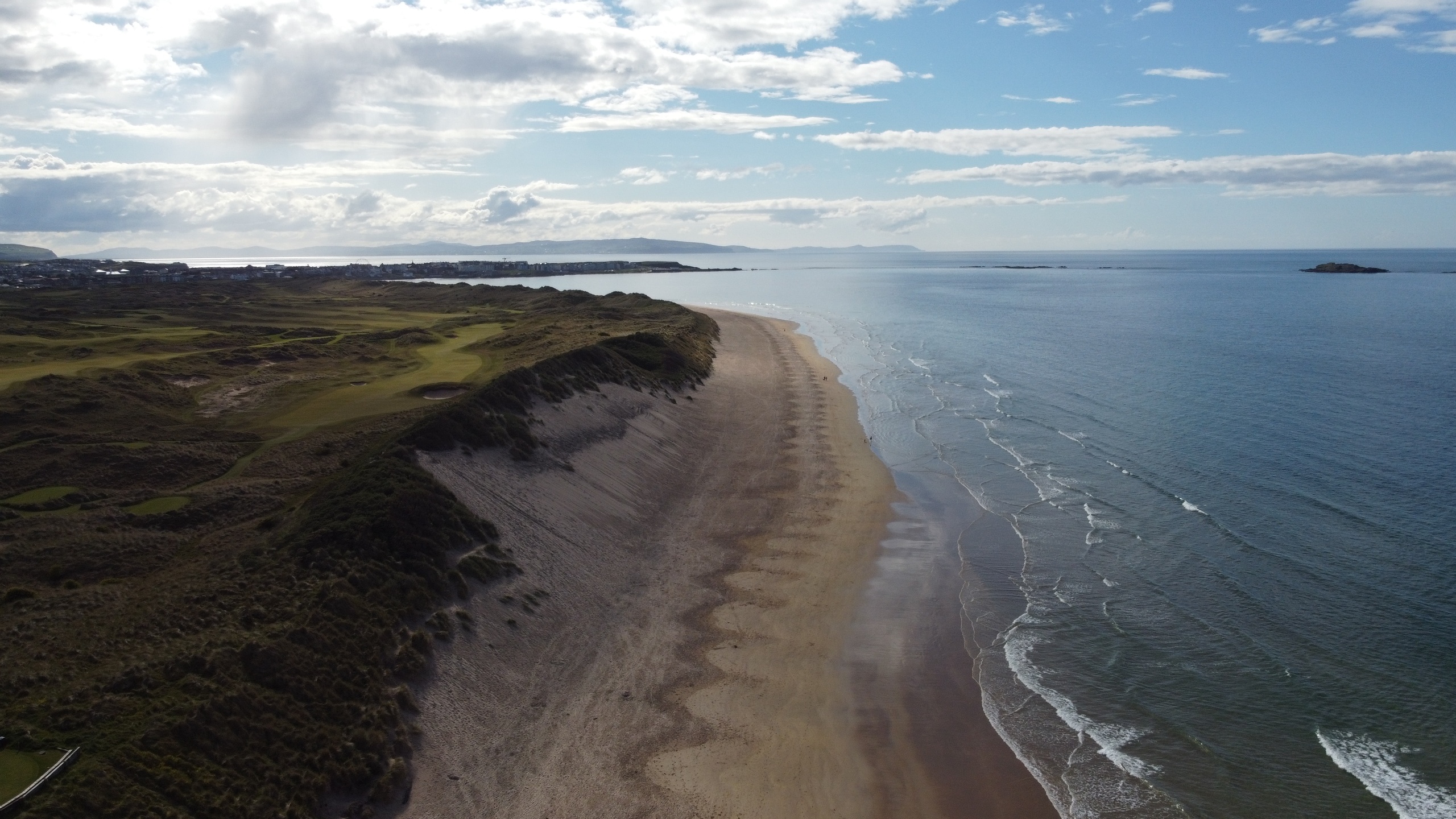